WE ARE HERNAN PHOTOGRAPHY 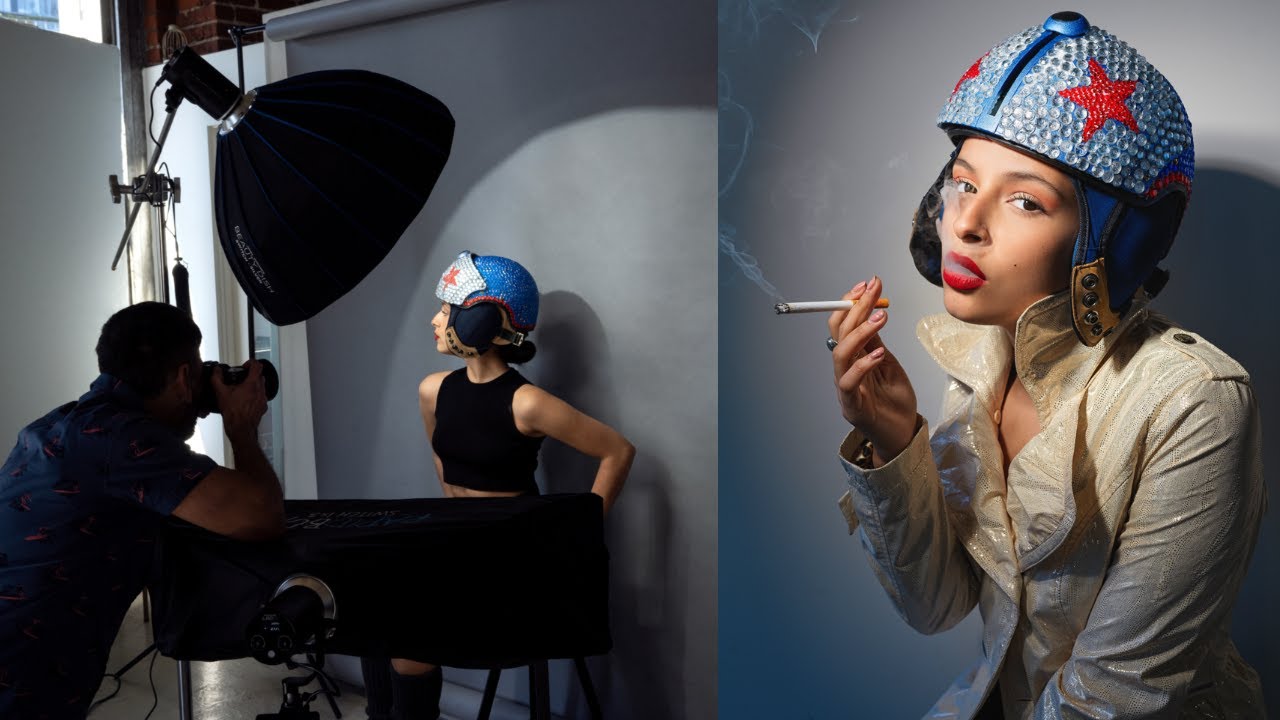 A Passionate bunch of designers & photographers

A New Dimension to Celebrity Portraiture

You Bring The Emotion, We’ll Capture The Mood. The Camera Only Records What It Sees.

With over twenty years of experience in commercial and celebrity portraiture, our team is experienced in creating the right atmosphere to allow our clients to express themselves in a safe enviroment. We have worked with almost every talent agency in Hollywood. From United Artist, William Morris, Ford Models and 3-Arts Entertainment……

Gary has been working since the inception of our studio both as Creative Director and Art Director on our commercial and celebrity photography shoots.

Gary’s affiliation with Hernan Photography Studios goes back to it’s roots. He began working with Hernan in creating over 20 consecutive editions of the TANLINE CALIFORNIA catalog. They headed the Advertising Team and created over 15 years of International Adverting Campaigns for the clothing line, which were featured in Mens Fitness, Triathlete Magazine and more. Gary became a driving force and Co – Art Directed Campaigns with Hernan including: CA Dermatology Center, Genexus, Coors Lite, TAMRON, Westcott, D’alies Sleep and PLAYBOY Beverage. Gary began his career in the entertainment industry as talent and then a prominent talent representative.  Therefore he is instrumental in providing his expertise with Celebrity clients and their specific photography needs. His work in the Entertainment Industry spans over 40 years.

Jacki is a seasoned project manager with over 20 years of entertainment, advertising and production experience, bringing great value to every photo shoot.

Her early beginnings were in the film industry, where she worked for The Walt Disney Studio as an assistant film editor on some of the most notable animation movies in movie history. A native Los Angelino, Jacki has lived and worked in both Los Angeles and New York. Jacki manages executive level and client relationships. She is an intuitive leader with creative flair and an impeccable attention to detail. 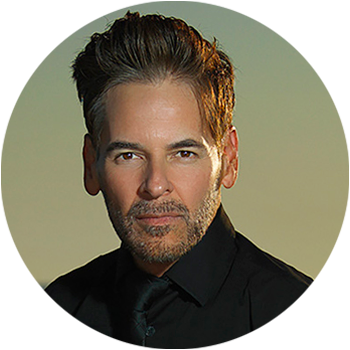 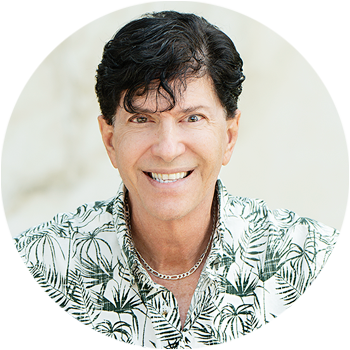 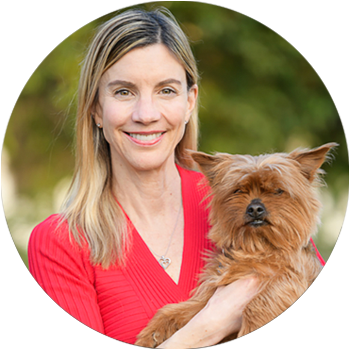 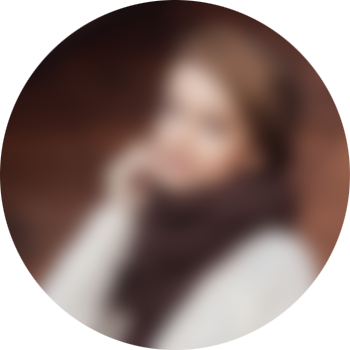